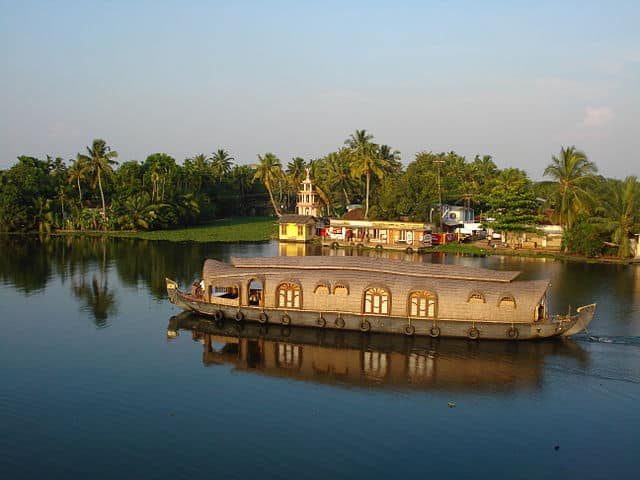 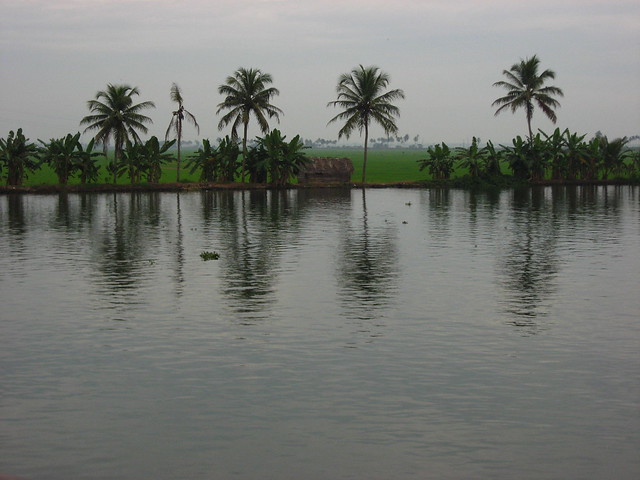 Paddling Ducks in Kerala Backwaters : Image by strudelt via flickr Top 50 Travel Apps You Must Download Before You Start Traveling