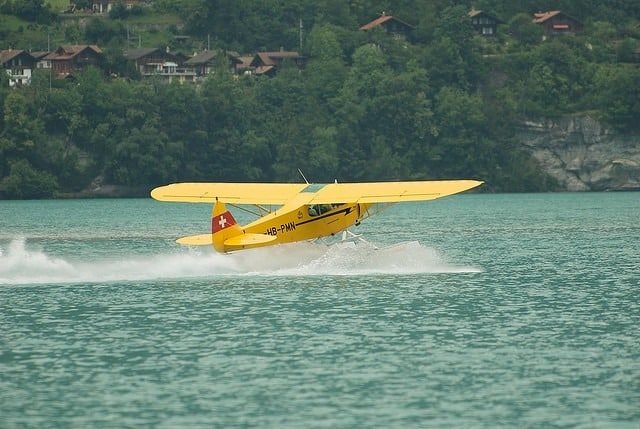 Seaplane Service set to launch in Kerala.Have you dreamed about traveling in a seaplane? Well, I have.  Now it is going to be reality…right here in Kerala!

‘The seaplane project’, was initially showcased at the recent ‘Emerging Kerala‘ investors meet held at Kochi, last September. The project got green signal from the government and got many willing investors. The project is now getting further push from the Kerala Government and is all set to launch the seaplane transport service linking major tourist spots in Kerala by January.

Kerala Government today sanctioned Rs 7 crore for this project to The Kerala Tourism Infrastructure Development Dept. The amount has been sanctioned to take up works related to basic facilities at different tourist spots. Kerala Seaplane project will definitely boost the tourism potential of God’s Own Country. Seaplanes are used for various air transportation requirement.There are various seaplanes that operates from one water body to another or from regular airstrip to waterbody.

“The Tourism Department is the nodal agency for implementing the project and the plan is to start the service by January 13 next,” Chief Minister Oommen Chandy told the media.

The seaplane service will definitely be a great addition to the kerala tourism activities.