Kerala even though is a very small state in India, it is rich in its cultural diversity. You will find followers of almost all the major world religions here. This completely reflects in Kerala culture and traditions. Life In Kerala is shown here.

The hush and rush of city-life interspersed with calm and quiet villages – that is what you can expect in Kerala.

Yes, there is poverty, there are slum areas…but then, it is part of India, one of the most populated countries of the world. I have heard many travelers yearning to experience the adrenaline rush that they feel while traveling through the diverse India. Kerala is diverse in its own way!

Through this post, I like to portray the real Kerala through the eyes of prominent and amateur photographers. Workers in a Paddy Field 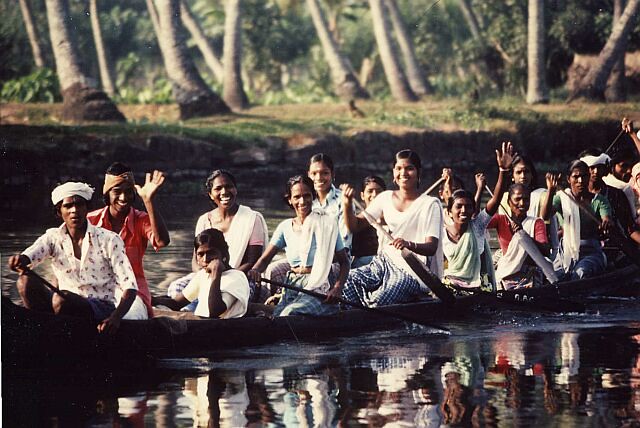 Traveling in a boat! : Image by Carl Parkes via Flickr 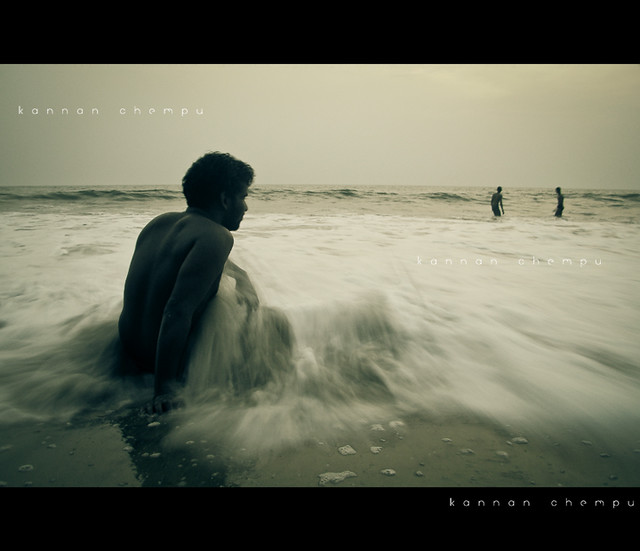 Part of the wave..at Cherai Beach: Image by Kannan Chempu via Flickr 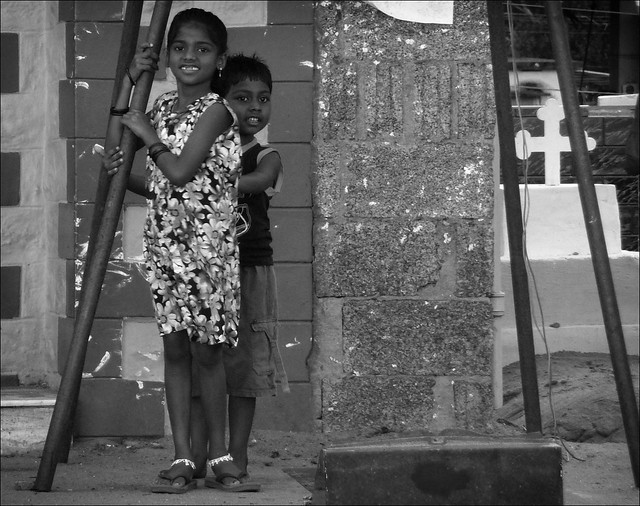 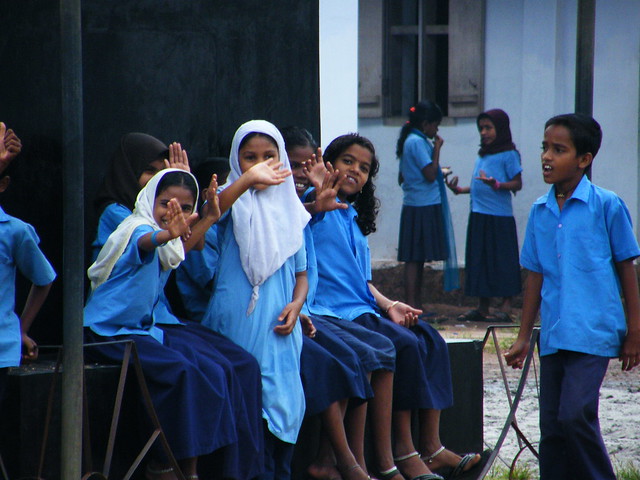 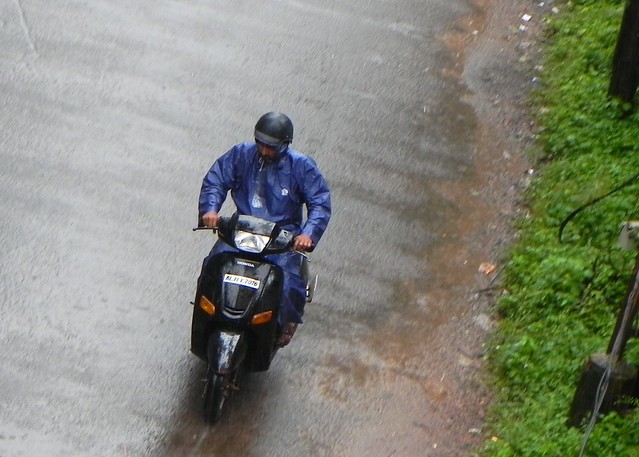 Ride though the rain! : Image by MP Chandrasekharan via Flickr 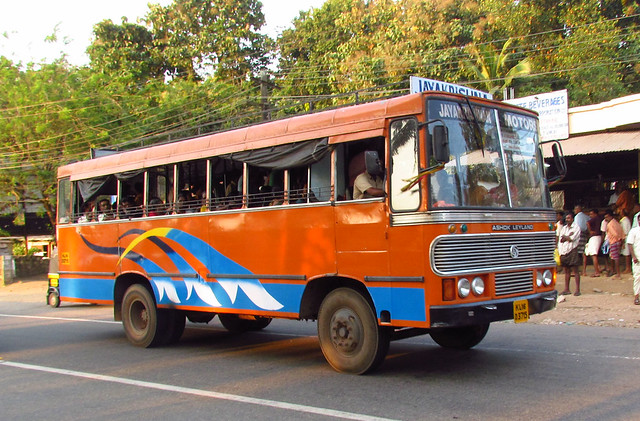 Private Bus in Kerala : Image by Jimmy Jose via Flickr 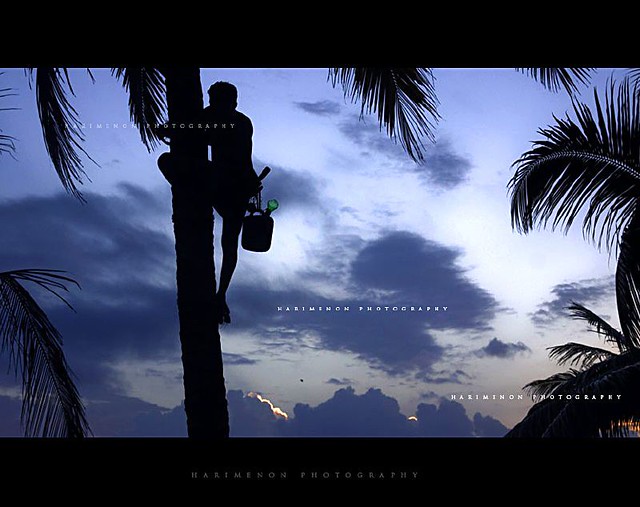 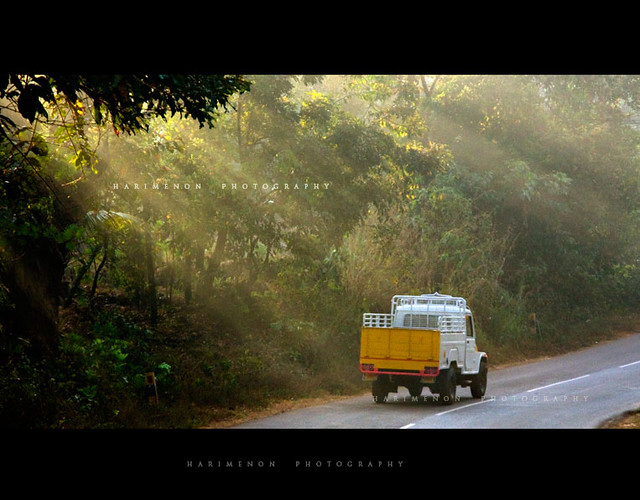 Loads of Dreams : Image by Hari Menon via Flickr 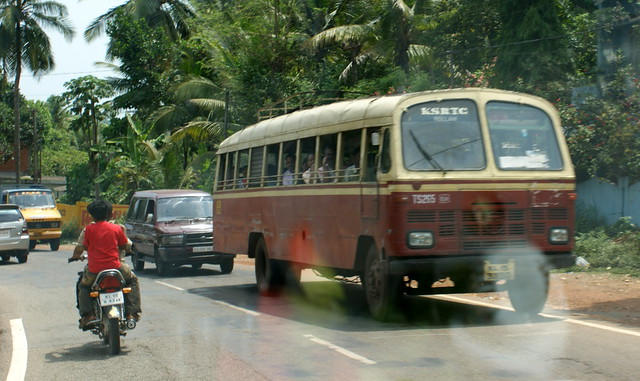 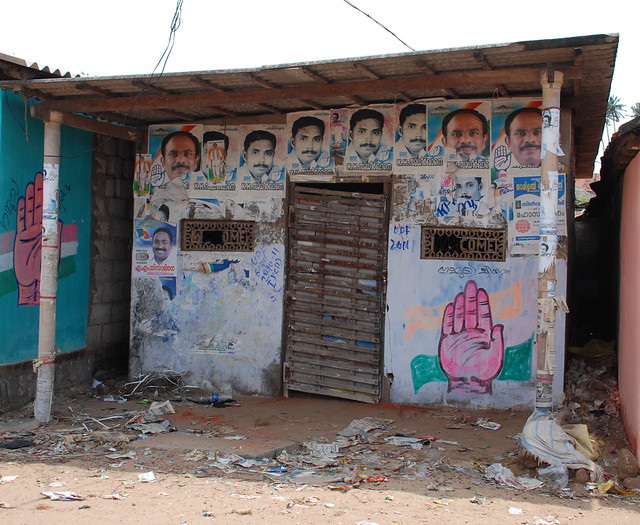 Family having a fun time at Beach! Children Running Along the Kappad Beach

Hope you enjoyed this true portrayal of Kerala. It is the people that make the place truly diverse and unique.

Love to hear your thoughts and feedback..